The store will not work correctly in the case when cookies are disabled.

The most attended MageConf 2019 in history 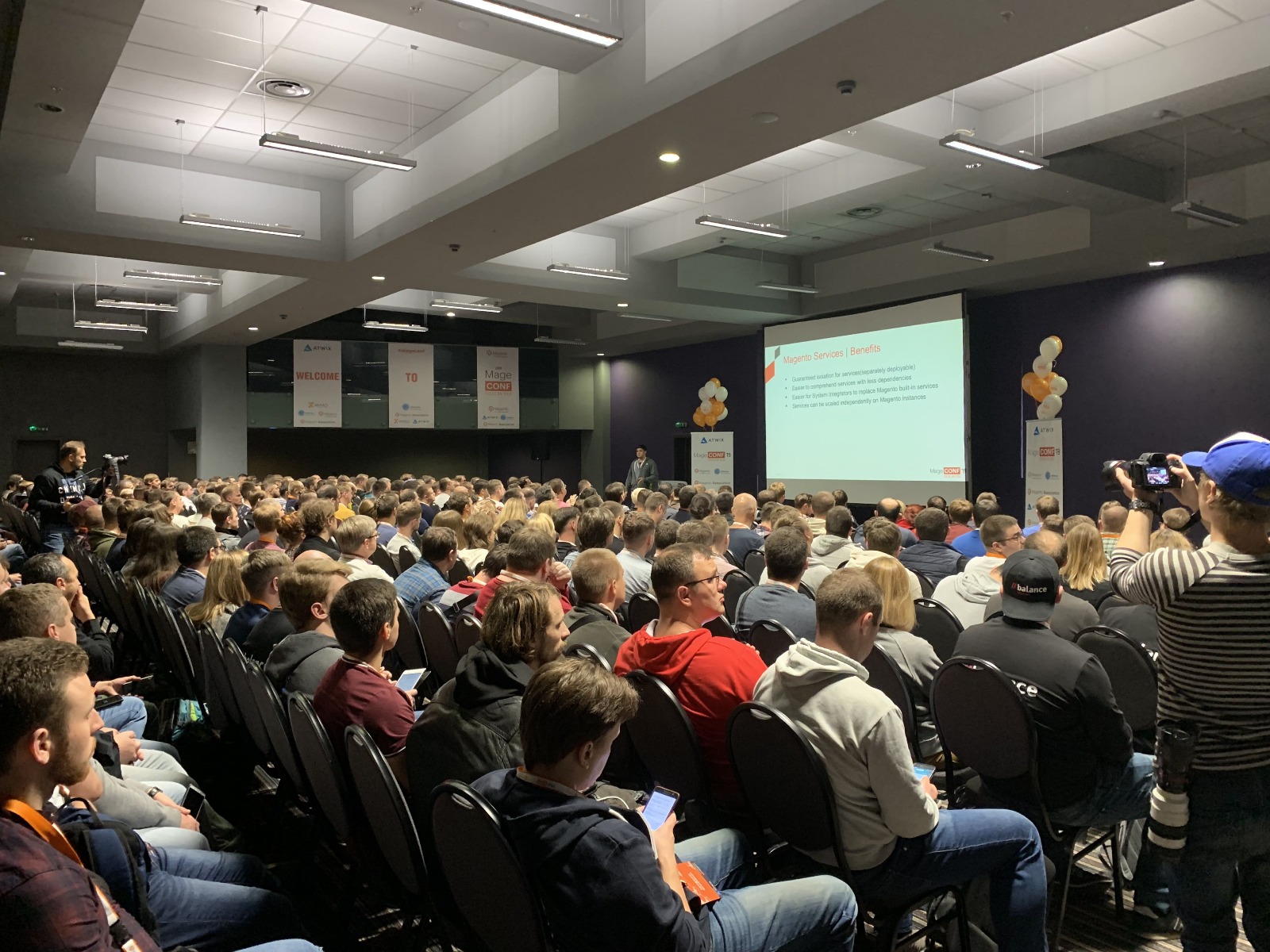 On the 28th of September, 2019, more than 700 participants came to MageConf in order to become a united part of the Magento world. Comparing with all MageConf conferences in history, the MageConf 2019 became the most visited. Thanks to Atwix, who has partnered with Adobe company, the MageCONF has happened to keep the network going. 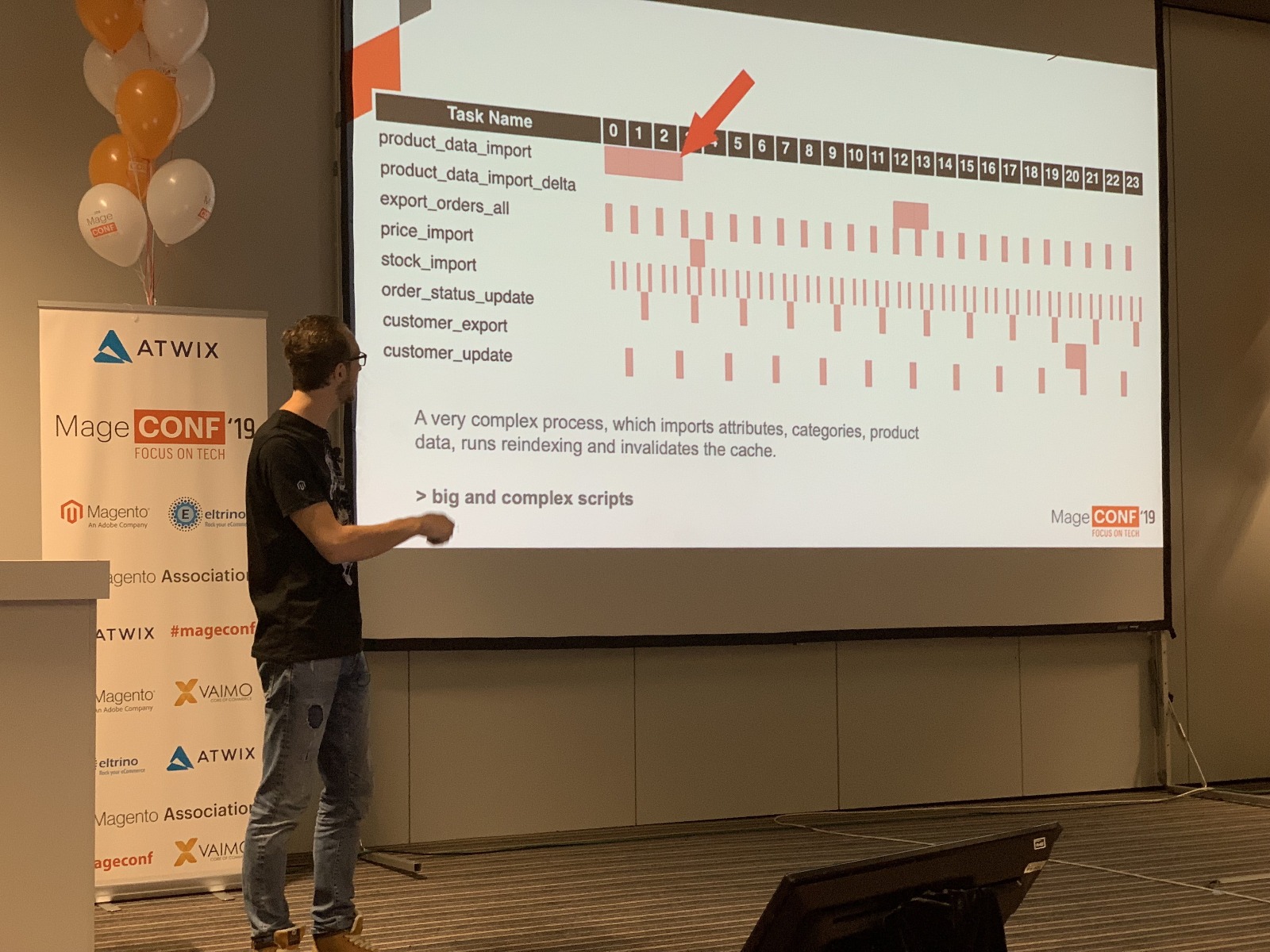 The main event was preceded by Magento Contribution Day held at the Mercure Congress Hall the day before and gathered more than 100+ developers, who contributed to Magento 2, and active attendees, who worked to improve the platform and fix bugs. 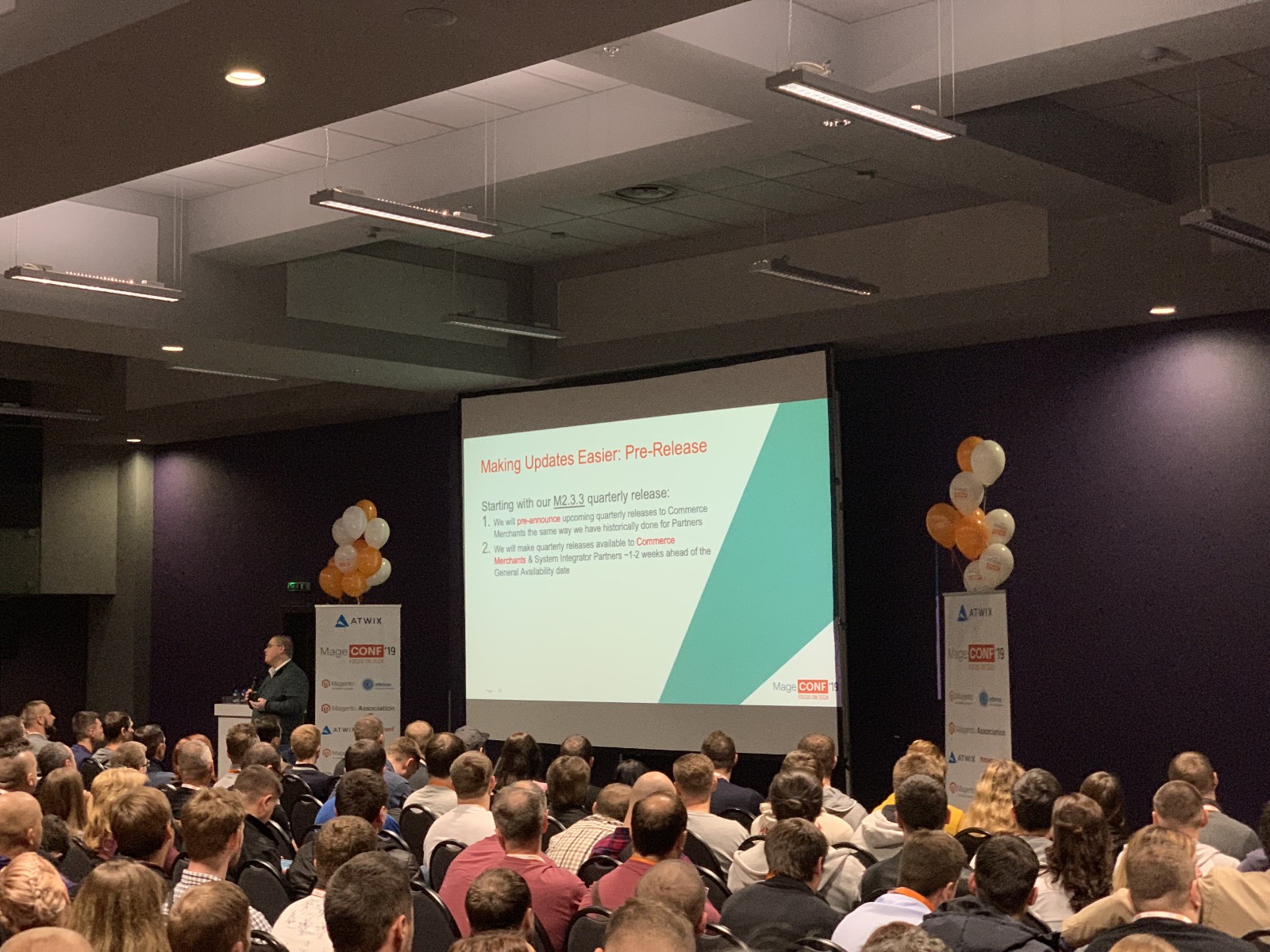 Adobe representatives from Texas, the USA shared with us their vision of the Magento 2 platform future. Unique technical reports from the best experts of the eCommerce industry were provided by Ukrainian and European Magento true enthusiasts with extensive practical experience. 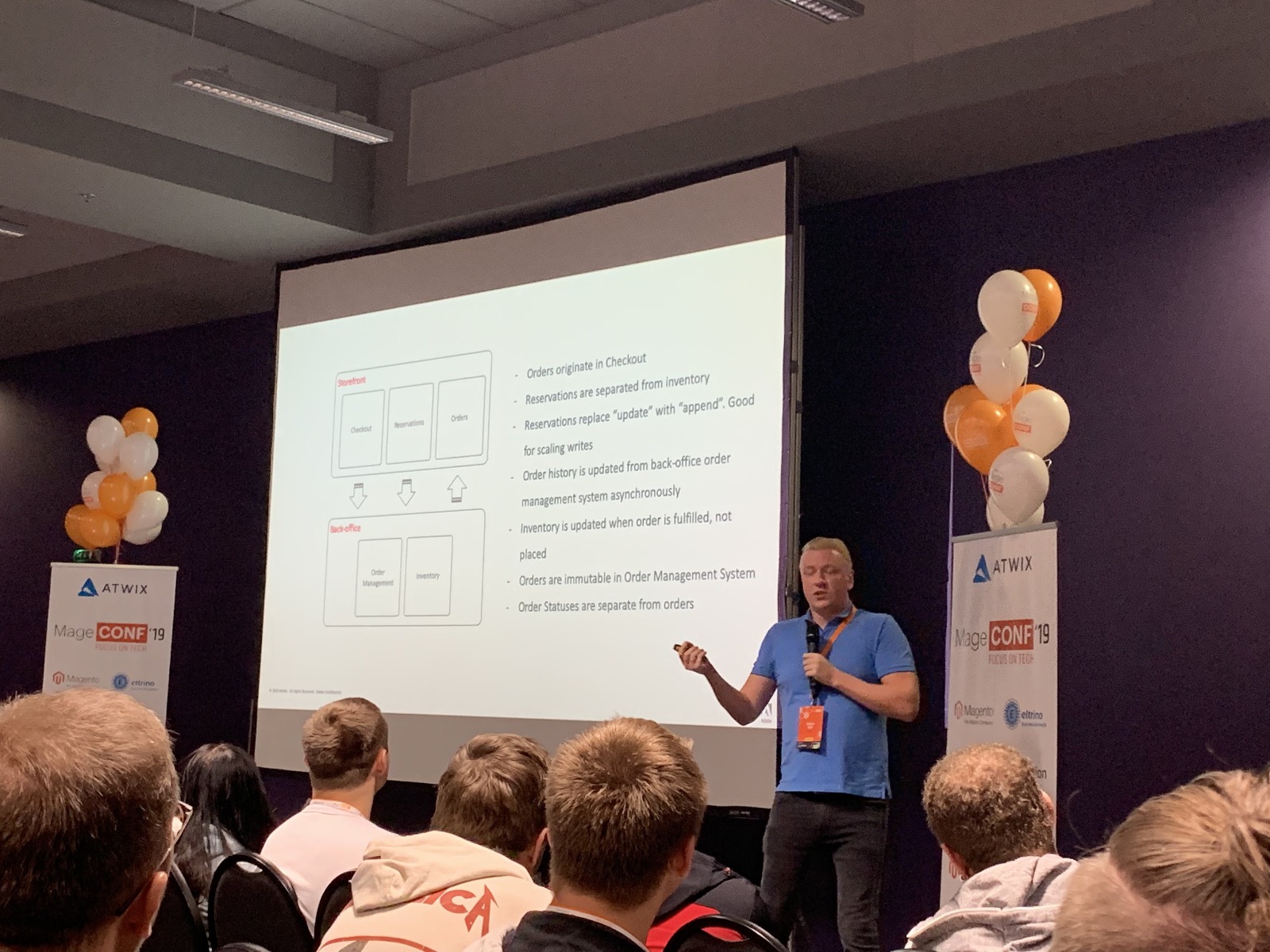 For anyone interested in Magento development there were 3 tracks organized – A, B, and C.

Track A was the prime one and contained speeches about the Magento domain module, the architecture of Magento 2.3, Magento survival guide for developers, Magento evolution in targeting upmarket, and many others.

Tracks B and C were mostly break-out sessions about the eCommerce world, its developing process, and trends.

Between the speeches, the participants discussed ideas and impressions, taking a cup of coffee and snacks.

The languages of the MageCONF were Ukrainian, English, and Russian to create the most comfortable environment for the conference guests.

Pronko Consulting was represented by Max Pronko, CEO at Pronko Consulting, with the report «Mastering Declarative Schema» about the new tool that is available starting from Magento Open Source 2.3. It allows upgrading scripts into XML files. Click here for more details. 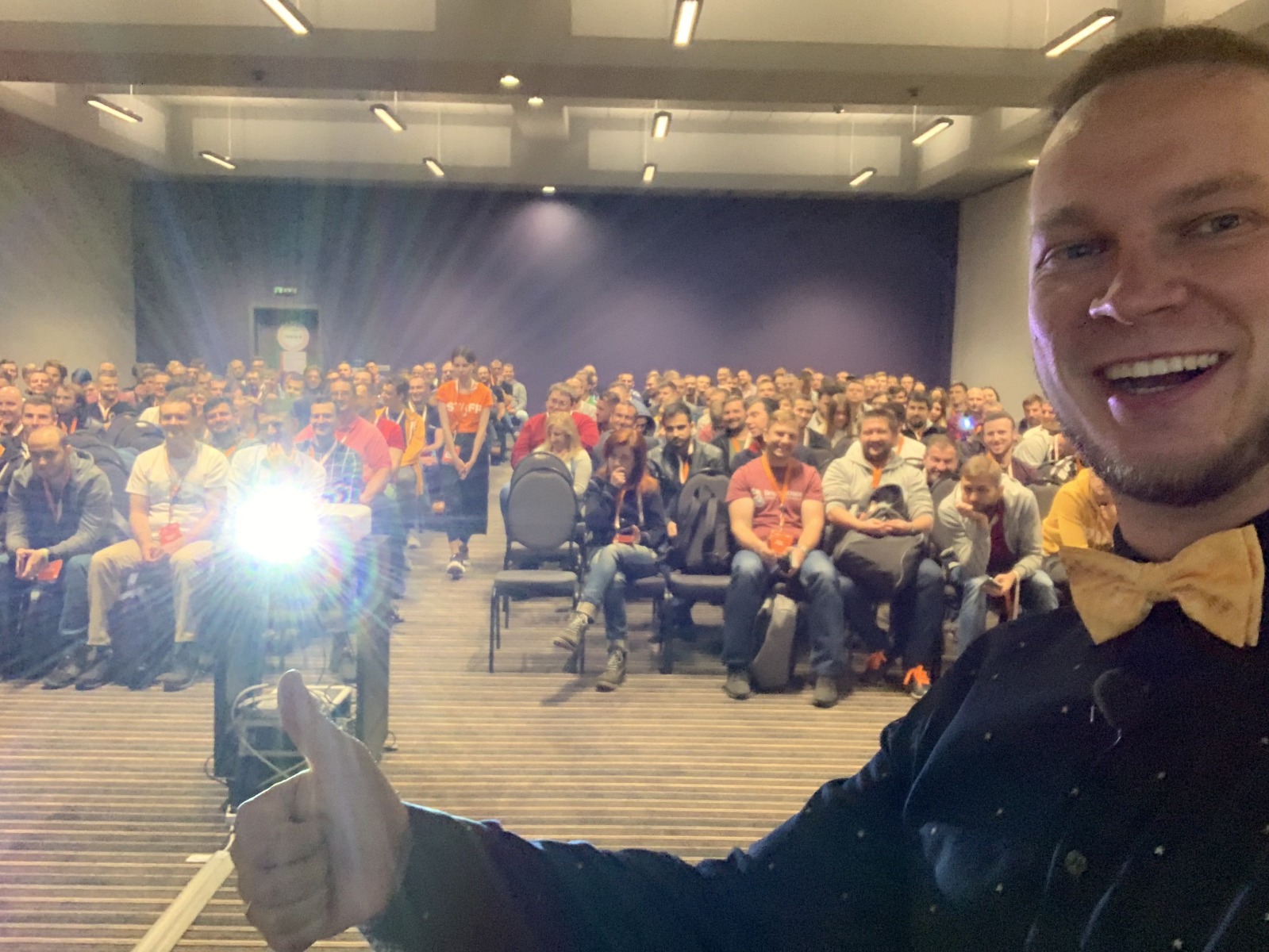 It is noteworthy, that the MageCONF members were especially interested in detailed information asking questions. Everyone had the opportunity to attend lectures related to a particular field of activity and to share contacts with the speakers after the sessions. It strongly means the eCommerce party played its game well. 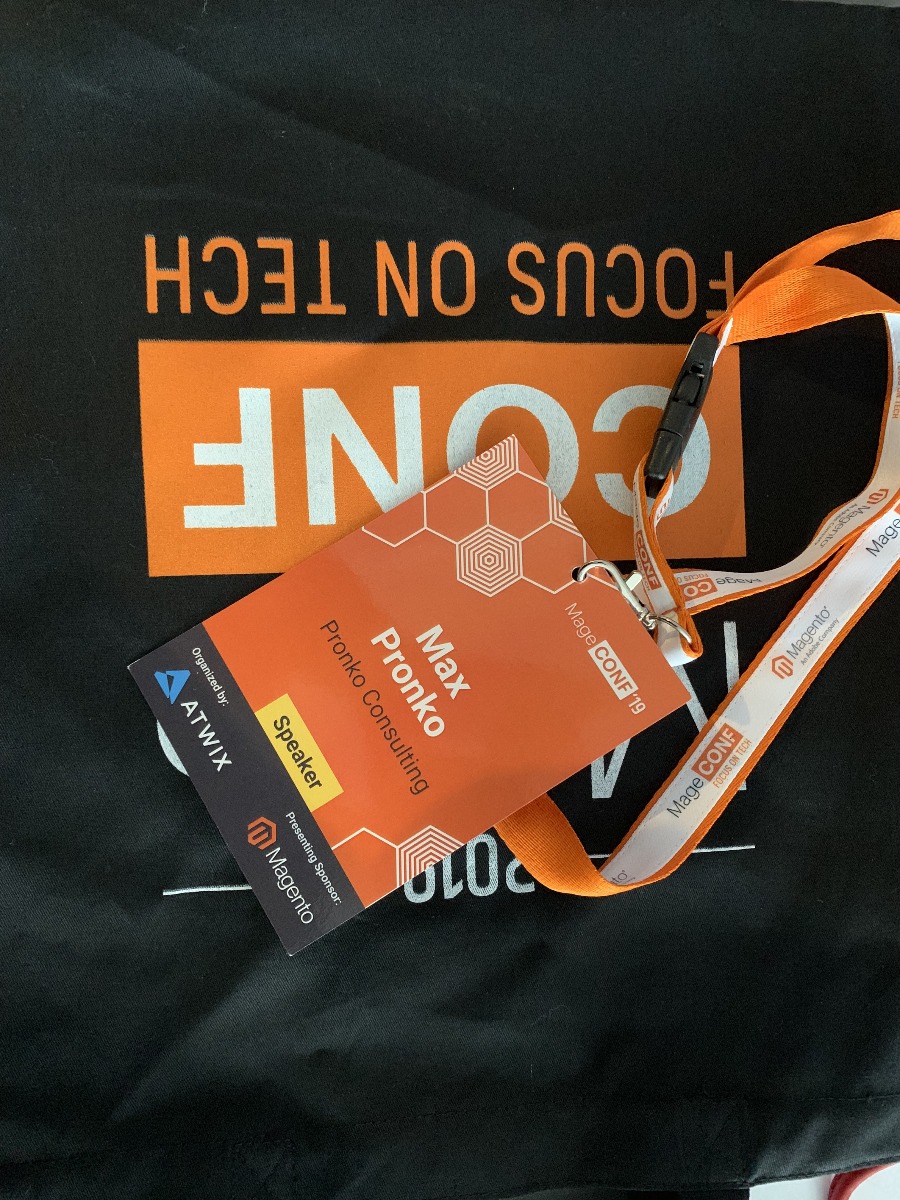 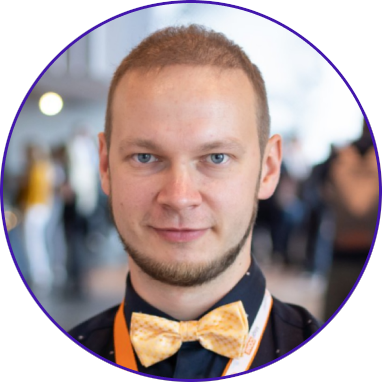 As one of the most famous developers on a market and in the Magento Community, he launched Magento 2 blog, Magento DevChannel - YouTube channel in 2017 where he shares his knowledge, experience and the best practices in the Magento filed. 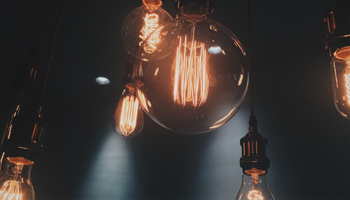 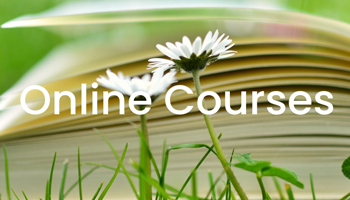 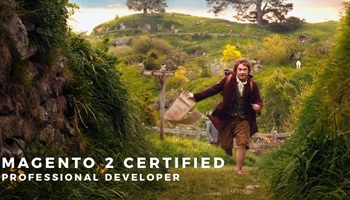